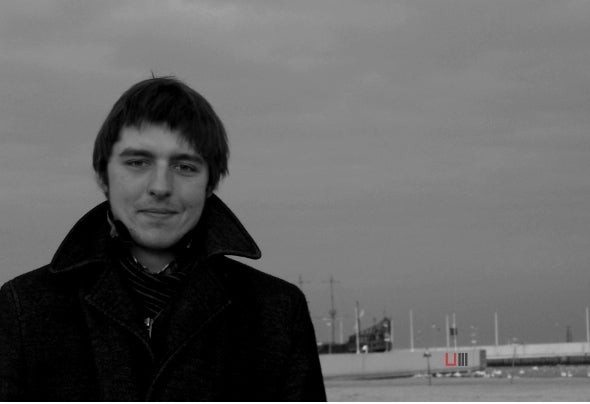 Dobry Secik is a young producer from Gdynia, Poland. Music of many sorts is his passion since childhood. He love a whole music but produces Techno / Minimal in his own, specific style.Dobry Secik is also a DJ, but just mixing somebody's tracks was too less for him, so at the age of 20 (2010) He began his adventure with music production."I was not expect to make a Techno music, I was just making my own music, than I realised that it sounds mostly likes Techno"