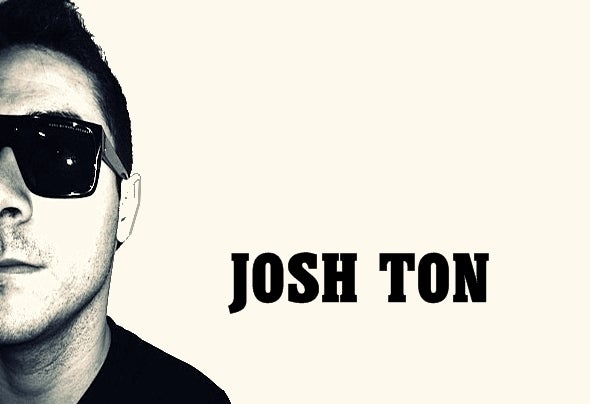 Giuseppe Bottone aka Josh Ton was born in 1988 in Sperone, a small town of Avellino. At the age of 9 years, for fun, begins to have an approach to music, using small digital computer software, but at the same time has another passion: the motocross bike, but decided to devote himself entirely to music so buy the first turntables and impare the first mixing techniques.In 2002 he met a group that offers house music in which he joined as a resident dj having a strong response from the public. Over the years, change musical genres, from House music moves on electronics in 2004, in 2006 on underground until reaching in 2009 the techno music. Today his music is heard all over the world in countries such as Colombia, Germany, Mexico, Great Britain, Spain, Greece, etc., and finally his beloved Italy.