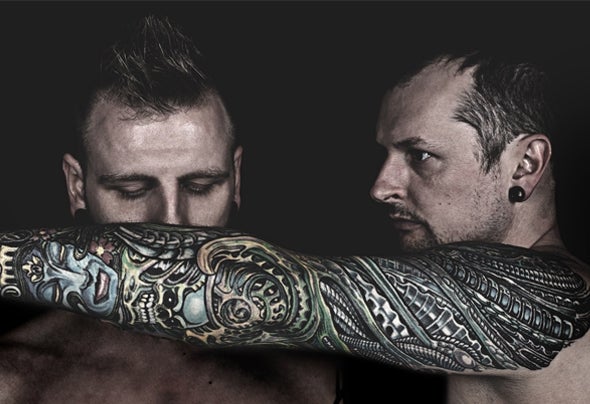 Inspired by many years of dedication on production and different musical influences they now stand as DJs in front of their crowd. The common musical path determined by a further project to expand - the A- Brothers were born!T his dynamic duo stands for breath-taking techno-productions and live-shows. They prefer to play their remarkable DJ- Sets on four cd player and two mixers.This talent and the exact co-ordination between these two friends make every show unforgettable. Nowadays this techno-formation belongs to the top-elite in Austria confirmed by numerous appearances in the federal states like Vienna, Salzburg, Linz, Graz only to name a few.Beyond borders A-Brothers became famous thanks to appearances in New York, Barcelona, Berlin, Z urich, Malmo, Bratislava, Sofia, Zagreb, Rijeka, Maribor and many more. They rock the house at their shows and give proof of what makes them so musically strong and that they are achieving something great. Their hard work and creations can be heard deep through their productions on Driving Forces Recordings, Nachtstrom Schallplatten, Gayle San Records, Mastertraxx, Reloading as well as their own label Hybrid Confusion. It looks like the successful musical career of the A-Brothers has already begun.