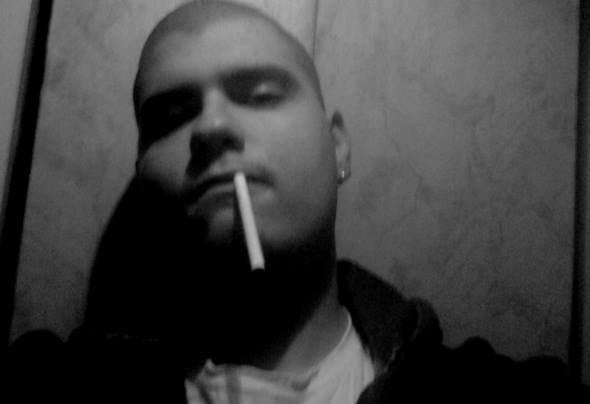 Ader, aka. Ádám Pócsi showed a huge interest about music since his childhood and subsequently for electronic music at the age of 12, which mainly was Hardcore, Acid, DnB. After this time he becomes familiar with Techno music, which becomes an important part of his life. Techno, Dark Techno and HardTechno music began to prevail inside the walls of the Label Art Style: Techno, where he is Co-Owner, organizer and resident DJ. Ader is signed artist by the labels Art Style: Techno Records and Subwoofer Records. In his Radioshow "Prototype Blood," he plays each month with names listed like Gayle San, David Moleon, Frank Savio, A-Brothers. His producing style is characterized between Dark Techno, IDM and assymetric themes.