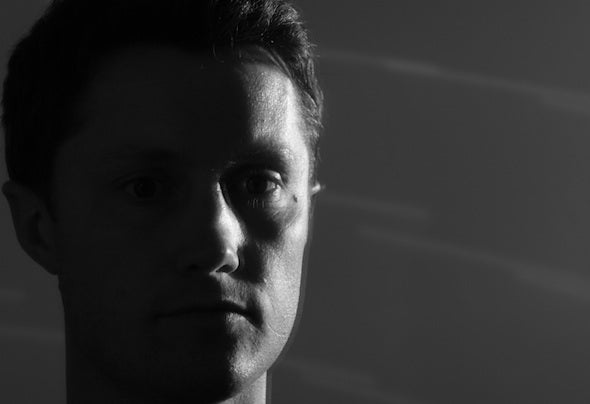 hris developed his passion for dance music in the 90's by going to Cream from a young age in his home city of Liverpool.His passion for dance music continued whilst living in Newcastle-Upon-Tyne, regularly attending the city's dance scene. But then he quickly developed a taste for techno music at the city's underground illegal raves.Chris bought his first decks in 2003 and his love of dj'ing began.In 2007, he moved to London to continue his DJ career by playing at a host of parties across the city.After DJ'ing for the last decade around the UK and Ibiza, Chris has made the natural progression to producing.In 2010, he attended the Pointblank school of music production. Since then, he has been developing his blend of techno with influences from artists such as Alan Fitzpatrrick, Hans Bouffmyhre, Marco Bailey, Mark Broom, Spektre, Gary Beck and Sasha Carassi.Now fully set up in his East London studio, Chris David Music is now being released under a selective list of labels.