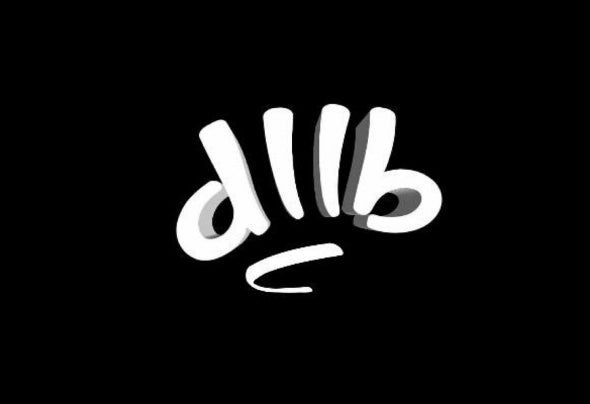 With it's sets of a formidable efficiency, DouBleBass imposes us it's style, falling over easily to minimalism to mental sound, while chaining hard-hitting rhythmic.Multiple facets artist, it is nurterud by diverse musical cultures such aship-hop in the 80s '. He will add collaborations as a DJ / Composer for various labels in the movement hip-hop then for Techno.In the 90s ', the Techno breaker come down in France. He dives into it, organizing and mixing in the early years rave with various crews in Paris and the South of France (the Maoris, the Gluck Family, The Insomniacs and today the Kardiotek).Resident for various clubs in Montpellier (The crypt, About-turn, The Mix Coffee), he will continue to play in the south of France, while he's back in Paris. He will then have the privilege to play in mythical places of the capital (The rex club, The boat far, The Atlantic barge, Canal+, The fortress, The Mill, red, The Madnesses Pigalle, The Elected evenings, etc.).Today, he pursues his collaborations labels, and mix with local artists or international one.