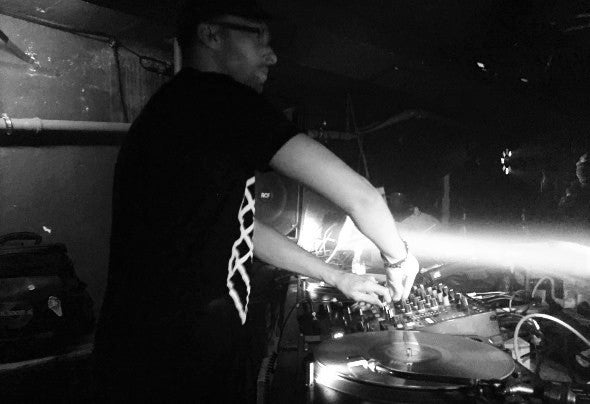 DJ and Producer “DJ Pilot” is from Essen, the heart of Germany’s Ruhr region.  He has been playing the decks since 1994 and was deeply inuenced by the stomping Techno tunes of Major Rush and Chris Liebing. He already played several DJ set’s in some of the most trending and popular clubs and also dropped tunes at Ruhr in Love, Loveparade and Nature One Festival, alongside big names from the Techno Scene.  One of his most popular mixes shows his mixing and producing style. It was recorded live at NYE Hard Rave at Fusion Club Munster. He started with an uptempo and stomping Techno Mix and ended up after 4 hours in a pumping and percussive melodic Hardtechno Mix.  This is what DJ Pilot stands for – Rough, Uptempo, Wild and Powerful Techno & Acid Music. www.dj-pilot.de