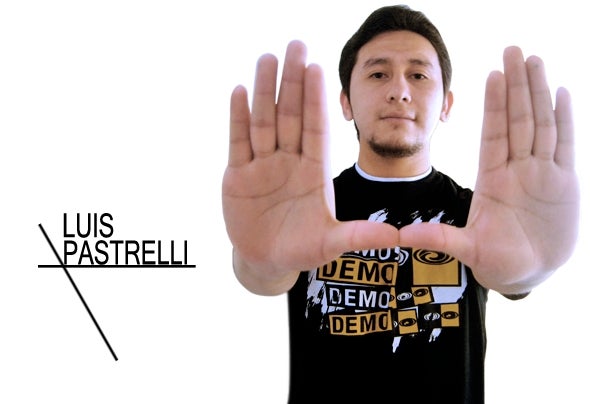 Luis Pastrelli, Producer originally from Guatemala City.From an early age showed his love of music in general, learned to play instruments like piano, drums, the flute and marimba. Over time he showed some interest in genres such as Techno, House, Trance, Psytrance, Electronica and Chill, one day listening and thinking, he decides to investigate to enter and start a career than the beginning was like a game but shortly after would become his passion and life.With a common computer, a sequencer, non-professional headphones and kept in his schooling, he learning process began in the area of music production experience with basic sounds that eventually would become his most used, tools with that he created sounds and gave him the opportunity to create projects that would help to be released as a musician-artist.The time passed and with more practiced, was slowly learning without realizing that their music attracted the taste of other people, with that, he meet people in the music scene, people who helped to promote a more professional career.After 7 years of producing and with university studies in professional publicity, he was experimenting with different musical genres and decided to specialize and focus on two of his favorite genres, Techno and House, merging to get a Tech-House. Pastrelli defines his music as a culture, passion and life, with hints defined, energetics and cheerful, taking the audience to a maximum climax.