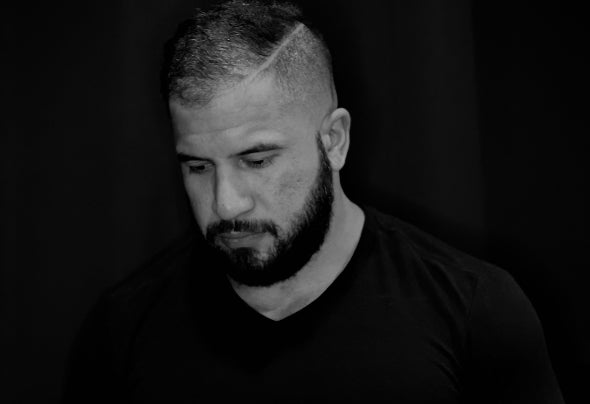 Novem Vivit, born and raised in Frankfurt, Germany, is no stranger to the Techno scene. Carried on by his determination and roots, he decided to make an imprint with his unique style, for over a decade in New York. Novem Vivit has been recognized as a voracious autodidact of electro-house, trance, progressive house and techno. Not too long after premiering his first few mixes and productions, Novem Vivit climbed on top of Beatport's Mix Charts and Radio shows as a DJ and producer. Excitingly enough, He soon became a huge hitter in creating and performing a wide variety of music. Novem Vivit is on its way to make his mark across the globe.