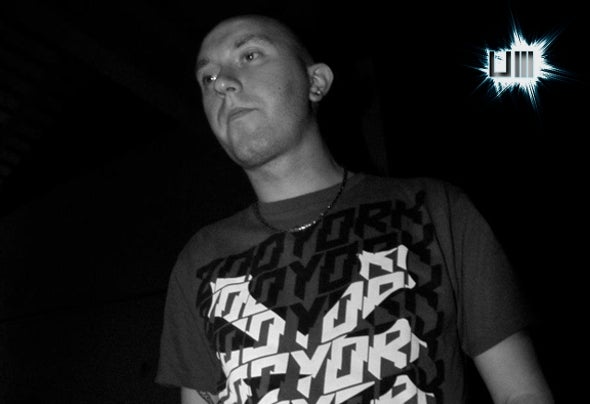 The passion for music, he began listening to hardcore and attending the underground scene. In 2009, kicked off its first trials live, techno, playing both in legal parties and free parties. He began his experience with the underground crew Altered Suburbs and subsequently with the crew Circuit Gang. Co-founder of the project Loungesquatt Organization, became promoter and party-maker between Milan and Berlin. His techno tracks are influenced by psychedelic and experimental sounds, coming up with his first releases on Beatport in 2012 and other Netlabels. In recent years he has played alongside various European and international artists in the underground scene and not, such as: Chris Liberator, Henry Cullen aka Dave the Drummer, Lawrie Immersion, Rachel Rackitt, Jerome Hill, Rob Stow, Dj Gordie, Dj Zebedee, Far too loud, Electrobugz, Hallucinator and many others. Resident dj of SUB_MISSION party in Berlin. He has performed in Italy, Germany, England and Morocco.