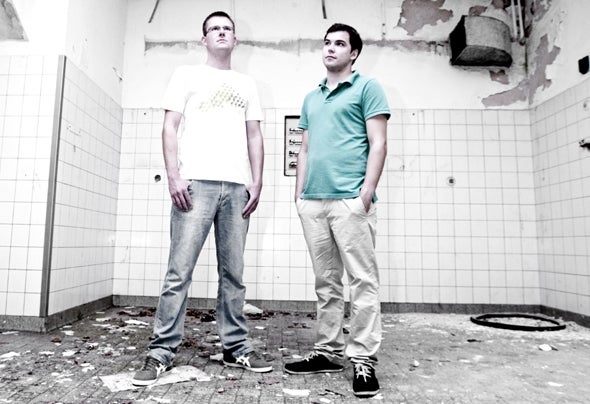 Since October 2009 this pseudonym stands for the DJ's and producers Sub_Compression and Maxim.K. Both of them are from Detmold in North Rhine-Westphalia, Germany. Their studio is based in their hometown, established in Hangar 24, a former building of the British armed forces. Hence the number 24 in the projectís name reflects its connection to this building. The main focus of the duoís music concentrates on technoidic sounds. This does not impose restriction on their production in any way. Their sounds are influenced from tones in many musical fields which proves their versatility.