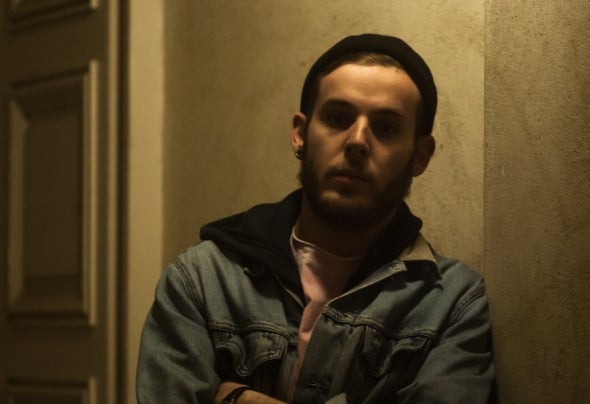 Rocked by the 80's beats, House and New Beat sounds whiches were continious played by his two brothers, De Clerc end his adolescence with an eclectic musical background when first Djs from Versailles was flooding the FM.Listening funk, reggae, soul and metal rock, his many influences permit him to make his own sounds with his authentic kind.If nothing is lost and created, everything is transforming with De Clerc.Assassin beats to samples found in brothers vinyls, he offer a dark colored sound, percussive and abrasive.Spotted in 2013 by the Hungarian label records Massive Duck Records, he released his first EP Inside, and released a second one on a Bresilian records label, Punch Underground.Over the DJ set in the french capital city (La Foule, 4 Elements, B58, Redbull BoomBus ...) and abroad, he refine his set to the meet with the DJ Sebastien Sanchez akaT RAMA.Some exchanges next, Sebastien sign De Clerc on his label FHD Recording for an EP which will dust clubs.De Clerc DoYou (5 titles EP, FHD recording), NOW OUT !