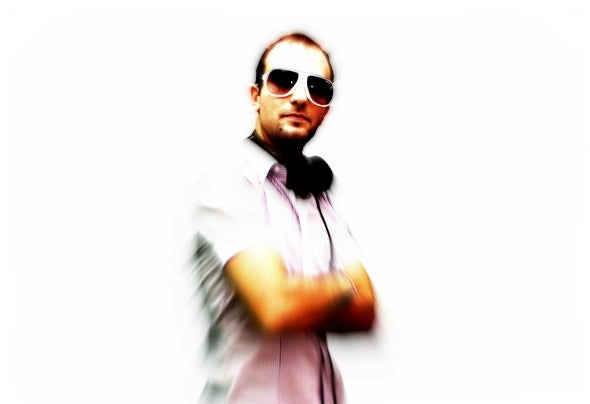 Stefano Samez, known as "Stefano Franca" born in Triest (Italy) in 1987,since a very early age was,thanks to his couisin, interested in music and groups of the 80's & 90's. At around 15 years of age and for the rest of his adolescent years he took an interest in new generes,like rock,hard rock and metal; growing up he started to listen to completely different music, schranz and techno,whic also changed his lifestyle. This music introduced him to the world of djing,performing in the coolest clubs of his native city and also in discos of other regions in Italy (Veneto and Friuli). Developing this great passion of his he discovered the art of producing and for couple of years now he has begun producing songs that vary from tech house to minimal techno, working with important labels such as Whist,Eclectic,Flat Belly,Plastik FM. Music is and always has been a big part of his life,he loves to play and produce songs in order for people to enjoy themselves and have fun.