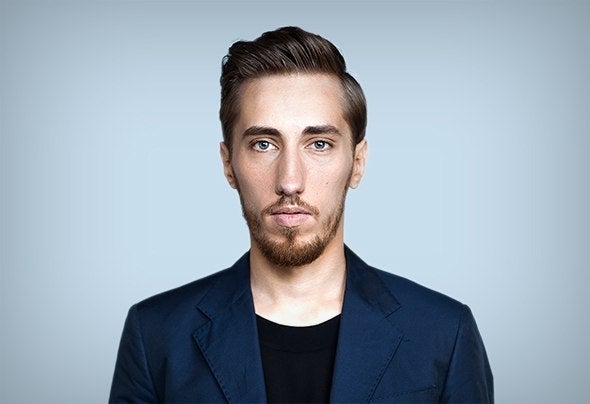 Slava Ruzhynski, also known as Ruzhynski, was born in the capital of Ukraine, Kyiv city. Being adolescent he had obtained musical skills on piano-forte, and musical theory, that helped him to become a full-blown musician. At the age of 17 Slava began to master deejayís art trying himself in composing of his own tracks. Soon, he realize, that this is the matter he would have during all his life.Not long after music creation idea occupied Ruzhynskiís mind, heís achieved his first gleams of success in track producing, that assumed shape of Tech House and Techno Sound. Nowadays Ruzhynskiís work have many admirers all over the world, and the quality of his sound move steadily to the height of fame.