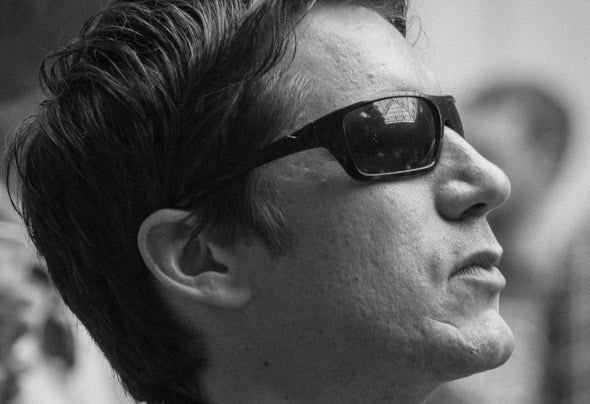 D-Funkshion is a French producer influenced by Techno, Minimal and Tech House.He's in love with electronic music since the 90s and start his dj's career in 1999.He work shortly on his own music and in 2005, he turn a new page with the " live act" . As always , he can play in club like in the Underground movement.After a little break, he enter the Digital world and his music is release on Da Fresh's label, Freshin records.His tracks have already received huge support from artists like Fedde Legrand, Umek, Spartaque, Da Fresh and many more.He quickly become an artist accustomed to the Beatport top100 and sign his music or remix on many label like Freshin Records, Audio Elite Records, FLU. Records, Berlin Aufnahmen VIP, Perfection Recording, MDS Digital.