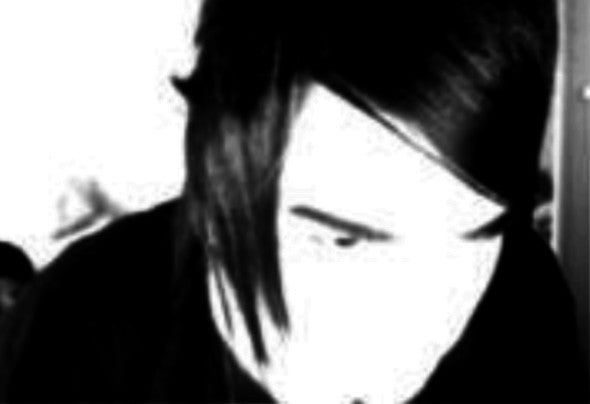 Luca Terzini is a young talented producer from Bulgaria, living now in Ireland. His style can be described as minimalistic, bouncy, dark and involved and he continues to evolve his own unique sound. He is currently producing Minimal / Drum & Bass / Dubstep / Techno & Tech House. In late 2008, he has been inspired by the italian minimal techno scene & labels like "303Lovers", "N.O.I.A.", "Italo Business", "Der Hut". He then had decided to start some serious projects and work on them to perfection. Luca Terzini has been experimenting and creating minimal sounds for just less than 1 year. With all the experience that he's earned, he started to release his tracks on some known and big labels. His first debut "Zeus", a remix for Patrik Soderbom on the Hong Kong based label, Flat Belly Recordings was a huge success! Luca's fist success in the Beatport minimal top downloads chart was the remix for Duky, called "Perfection" which reached #21. His last collaboration with MicRoCheep & Mollo, released on Substudio Records, reached #19 on Beatport Minimal Top 100 Charts. Also in 2011 he reached #16 on Beatport Top 100 Minimal with his amazing funky minimal track ''Long Island". Other chart successes were "Minicoffee", "Schema", "What Do You Want", "Keep It Minimal!", "Spearmint", "Oh Brother!", "Holy Shit", "Horsepower" and other. He is remixed by many great and talented artists such as Octave, Duky, Daegon, Memnok, Truci, Ted Dettman, Basciu & Riccardo M and many other. Released on labels like Minicoffee Records, Flat Belly Recordings, Bosphorus Underground Recordings, Substudio Records, Hamburg Aufnahmen, Killing Machine and others, his unique style is now recognised by the fans of the minimal scene.