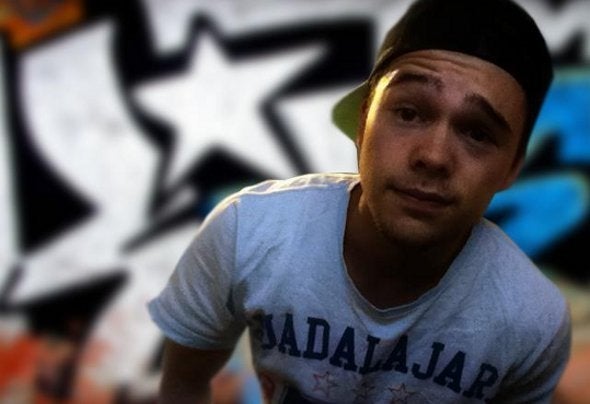 Microbitez is a young Minimal producer from Australia, His thumping kick drums, funky basslines mixed together with smooth grooves and bouncy percs are bound to make you move on the dance floor.His unigue style often changes, creating new ideas and taking in inspirations so that his fans have something new to hear not that same old stuff and in doing this he has achieved great results.He has also worked with many well known Minimal labels and producers from all over the globe, made many collabs and remixes and will continue to do so, doing this has helped him earn plenty of chart success on beatports top 100 Minimal.Microbitez now runs his own Minimal label called Mushroom Music which has some big releases and many more coming for the near future, Stay tuned!