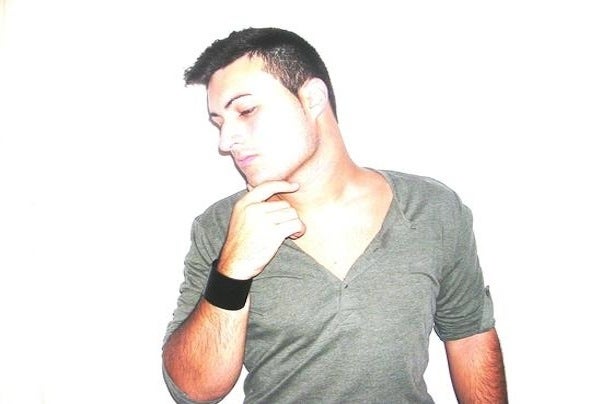 Alberto Tolomei aka Tolo and Alberto Tolo is an italian Dj & Producer born in 1990. Is interessed from young age at the figure of Dj and starts producing his first amatorial track at the age of 14; at the same time develops his passion for mixing beginning to experiment with old turntables and mixer perfecting his technique and buying his first equipement. At the age of 17 is grow the desire to be the protagonist of techno-minimal scene and produces his first real track entitlet "minimalismi" that get appreciation of the pubblic. So begins his career as a producer that will take him a year later to get into the top 20 minimal with "dashboard" track trough which began to be know in wiev of the minimal and open the door to collaborations with other producers and more label how substudio record, tracer records, tight lipped, empro music, clorophilla records, ecc. In 2010 obtained a good success with minimal perception published with fish rec uk (Label of Nick Olivetti) bringing it to produce other tracks. Tolo continues to cultivate his passion for mixing and in winter 2010 began playin in the program save the party hosted by his friend Francesco Cirioni aka Franceschino Dj. At the same time he started a collaboration as a producer and as a Dj with his friend Mattia Scudellaro aka Matthew Skud. The duo get good results placing 34 in top minimal with "nerd show". So begins a real partnership between two dj friends which leads them to remix tracks of many artists as the great friend Tony Kairom, The drunkers, Giulio Lnt and more. Tolo with his friend Matthew Skud are constantly looking for new sounds continuing to experiment new groove and percussion. From summer 2011 begins a new adventure as A&R for Fish Rec Uk always together his friend Matthew Skud. Alberto continues to work at new project that include sound minimal, techno and tech house so stay tunes.