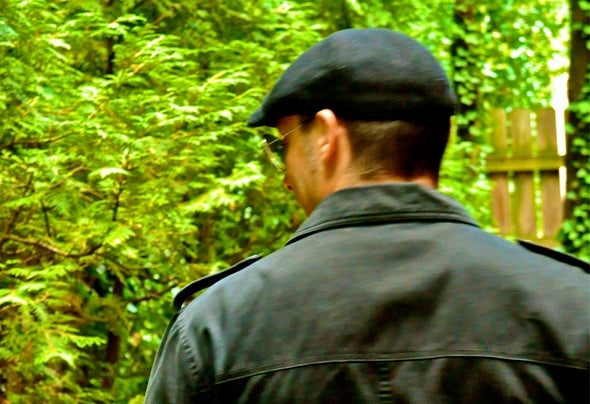 KIMEKO, USA It was a brutally cold Manhattan morning in the winter of ’99 when Kimeko’s sensibilities were truly awakened to the world of dance music by Sasha & Digweed at their monthly residency at the now- defunct superclub Twilo in New York City. The power of the DJs to move people had never held such a strong appeal, and its allure captivated the former recording engineer and struggling rock n’ roll musician. After a number of years in NYC, Kimeko relocated to Asia where he really began to pursue electronic music with fervor. It was in Kobe, Japan and Seoul, South Korea (under his former moniker, Marko Nation) where his musical vision really began to become clear, and a busy DJ schedule that included a series of residencies, weekly parties, and one-off events that only served to further solidify his passion for this kind of music. As a DJ, Kimeko’s technical skill is matched by his impeccable selection and infectious positivity. His dedication to his craft is evident each time he steps up to the mixer, and he’s truly one of those unique DJs who are in it for the love of the music and vibe rather than the hype and the scene. In the studio, 2010-2011 has proven to be an extremely productive year, having released nearly 50 original tracks to date and a slew of remixes on a variety of labels throughout Europe, Asia, and America, and 2012 looks to be even more promising with recent Beatport Deep House and Minimal House chart-making releases. Having garnered loads of positive reviews and support from industry stalwarts, Kimeko continues to hone his distinct blend of deep, tech, minimal, and organic House music into a flavor all his own. Catch this multi-faceted, enigmatic musician when he is in his element and you are guaranteed a night to remember.