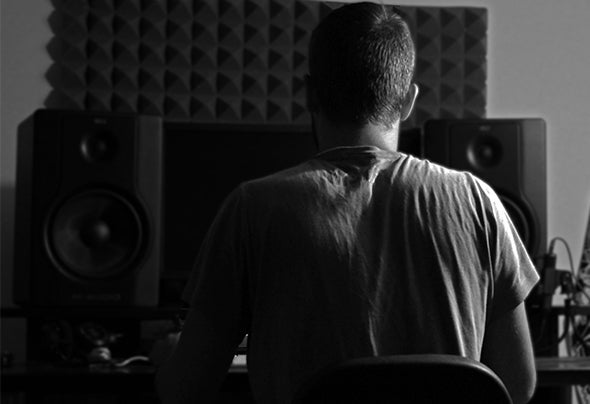 Coming from an electro/progressive house world Gabriel Pivaro has been already released on Playmobil [Material Series] with a techno track together produced with his friend Federico Millani. Later he started following another genre, but in 2013 he came back to the origins, starting to produce deep/house trax. He co-worked with other producers, like Relow and Titan Road, and has been released on Grin Recordings, home of Tim Cullen, Tiefblau Recordings, label wich have already released artists like Vanilla Ace and Shiba San! New tracks and remixes are coming on King Street Sounds, Dear Deer and Future Allianz Records.