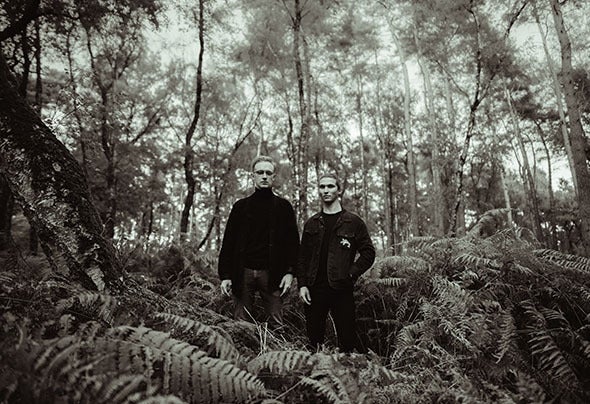 It’s rare to find a duo with as much live chemistry and raw creativity as GNTN, whose passion for music production started in their school years. Jan and Marcel were brought together by their excitement for building new sounds, which spurred years of friendship and a kind of music-savvy and creative drive that’s impossible to fabricate. After honing their craft through school, the duo established its signature sound of powerful, deep and melodic house and techno and after only a few years of releasing music, landed on some of the most inuential underground labels like Filth On Acid and Stil Vor Talent. Know for their warm bass and the complexity and depth of their melodies, the 22-year-olds have extended far beyond their roots in the Ruhr area of Germany to play shows in legendary venues like Egg London and festivals like Parookaville and Sonne Mond Sterne. As 2019 unfolds with a new EP on Yoshitoshi on the horizon, GNTN continues to prove that they are a force to be reckoned with within the European underground.