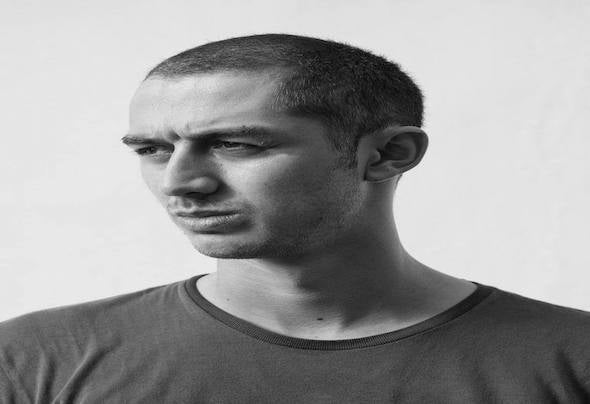 French DJ/Producer based in UK, London. House and techno music lover thomas lubrano aka Dhakka has been playing as a dj for a while now. Originally from the south of France he decided to move to asia in his early twenties . Part of the Tropiclab crew, an asian collective dj, based in Singapore. He has taken the heart of the asian electronic music scene , by playing alongside with well known dj such as Christian Smith, Mark Fanciulli, Ninetoes, Danny Daze, Davide squillace and more... After few years, he decided to move to London in order to study Music composition and sound engineering at the prestigious school Pointblank, who has student succes such as Nicole Moudaber, Claude Vonstroke, Patrick Topping, No articial colors, Jon Rundell. Lately, Dhakka released his rst track « Salvation » in collaboration with the duo Ikarius on the prestigious label Monaberry Records, directed by Superu. And Hit a TOP 100 melodic techno on beatport. His track has been selected by Still vor talent to appear on Oliver Koletzki compilation.