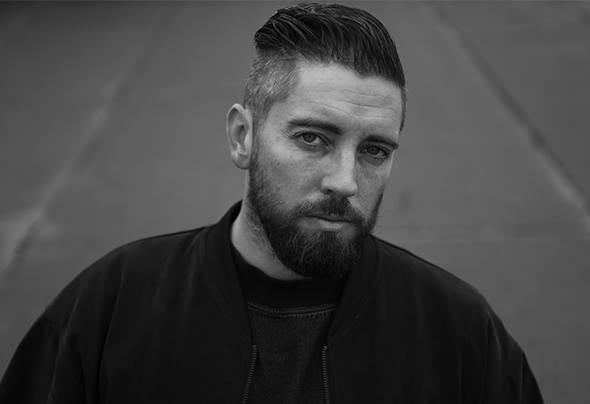 Solvane's activities are moved by passion. Making his style versatile and emotional, which allowed him to play the big stages around the globe; from Burning Man Festival to Fusion, from European capitals like London, Paris and Ibiza to Australia, Asia and the USA.Since his teenage years, Solvane was playing on stage and discovered his enthusiasm for electronic music in his early twenties. The different styles in music throughout his life inspired him to experiment new things in his music style.Since 10 years Solvane is producing his tracks in Berlin, his chosen home. His songs are supported by acts such as Claptone, Oliver Koletzki, Kollektiv Turmstraße as well as Digitalism. In 2016 he made it into the Electronica Top20 Charts by Beatport for the first time. Latest signings have been released on Oliver Koletzkis "Light My Fire", Ritter Butzke Studio and Plot Music... way more to come.