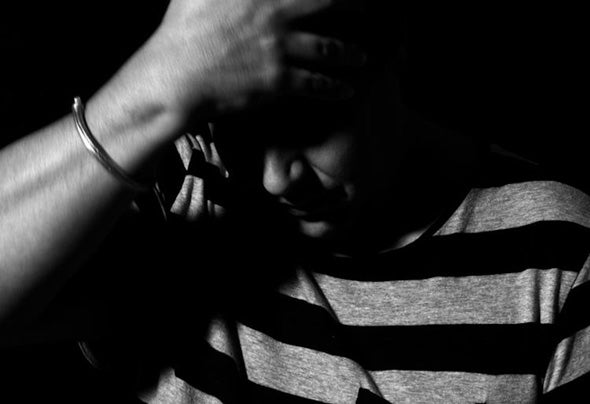 It has been a long time since Hernandez switched the lights on and started to intensively live the night-time. Because it is when the sunsets that his creativity can get the most incredulous to start dancing.His career started in the early 90´s and it is this passion with electronic music that led him to take control of many dj booths from Europe (Russia, Holland and Spain) to South America (Brazil) and Asia (China, Macao, Thailand).But music goes beyond all this. He usually collaborates in several radio shows where he tries to promote new musical trends. Hernandez also makes music for the Chinese television channel Aomen TV. As a dj he is nowadays the resident and booking manager of Madeira´s nightclub Marginal that according to the New York Times “This is the hippest place. Electronic music. It’s wicked.” Henry Alford, New York Times.His ultimate aim is to make music evolve and that is why he has created in Macau his own record label SideFX.The inspiration and the life path made in all these years come from the experiences and places that left a mark on him. But there are many musicians who also are a reference for Hernandez when he creates like Harvey, Ella Fitzgerald, Radiohead, The Dave Brubeck Quartet and Sun Ra.His passage in the Middle Kingdom taught him that “a long journey starts with a small step” and for Hernandez his journey’s has just began.