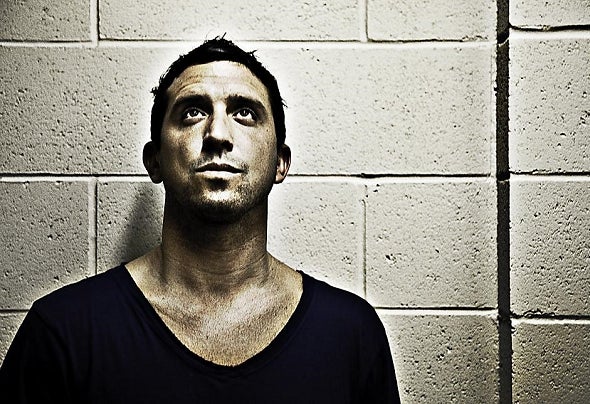 Raised on a steady diet of underground house music in the confines of New York’s legendary Twilo during the late 1990s, David Scuba was immediately drawn to the music and the culture that night life had to offer. His first contributing endeavors to the art was performing as A & R director for influential labels Timeless Groove and Real Music Deal which led him to contracting deals with numerous international names, and overseeing marketing campaigns, all the while holding down a working man’s day job. Through this experience Dave has now come into a new transition as co-owner and acting artist of the newly revived Superfreq brand. Along side Mr C, and Luke vB, David is creating and forging new paths in music and at parties designed to make the modern dancefloor and eclectic and memorable experience. This includes scouting and staffing new locations for Superfreq events world wide, the first of which was a 300 person underground gathering in downtown LA featuring Loco Dice and Marco Corola. Besides his solo work on Superfeq, his discography also includes collaborative EP’s with Mikael Stravöstand, and Dance Spirit. His output has led to support from numerous artists such as Francis Harris, Mr C, and Magda all playing his music consistently around the globe. As a DJ his talents run deeper than just production, and he has had the opportunity to play numerous international parties at BPM, WMC, DEMF, Resolute New York, and Fabric. His performance at these events has placed him along side the likes of Carl Cox, Nic Fanciulli and Layo & Bushwacka! Needless to say David Scuba has made a tremendous effort into creating and branding great music and art into the consciousness of the dance music community, with more releases to come on Superfreq, DJ Tours in the works, and a collaboration with DJ Pierre, David Scuba is definatley one to watch out for.