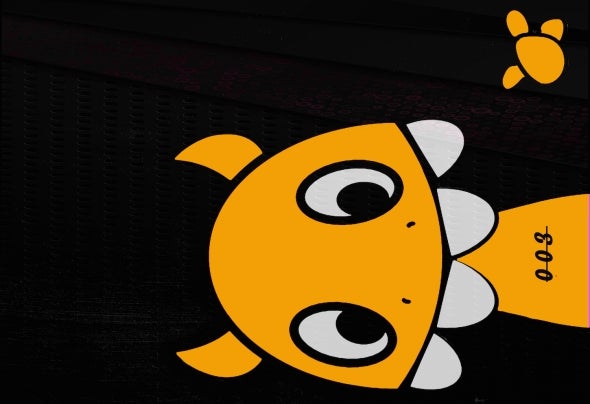 Finley is a fully trained musician/audio engineer. He has studied music theory since childhood and is a professionally trained audio engineer from one of the most respected schools in the business. He has paid his dues, playing his first gig in 1999 at the ripe age of 17 and has not stopped since. There have been ups and downs and everything in between, but he's never stopped gaining knowledge, experience and respect for what he does. Finley's roots and love for the dance floor along with non-stop work in the studio have pushed him into the big leagues with releases on labels such as Get Physical, Nervous, Dufflebag Recordings, Superfreq, Touch of Class, Motek, Faceless, and Sullivan Room Records. His touring schedule has included gigs at the BPM Festival, WMC, and Movement, along with regular gigs in LA,NYC, Detroit, Boston and Miami at Venues such as the Legendary Electric PIckle, The Works, and Output. Finley has a new Label called As.If Records as well that will be launching Fall 2019. Keep your eyes Peeled for some real treats from this imprint. We have heard some real gold! As Finley’s popularity grows, so does his thirst for creating and playing the music he loves so much. Whether it is an all day or night studio session making new innovative sounds or performing at an established venue, Finley’s drive, focus and passion show no signs of relenting and he's humbly taking steps towards achieving success.