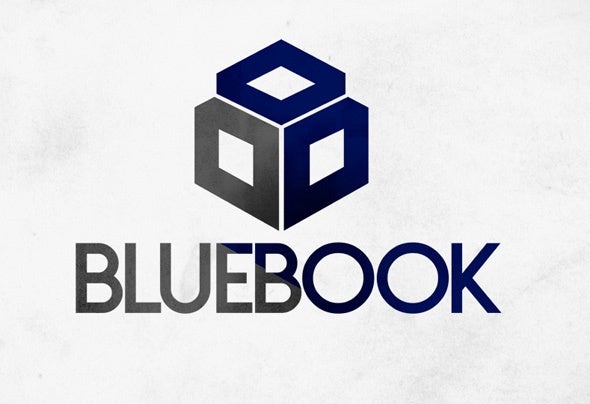 Bluebook, are a trio of dance music enthusiasts made up of Matt Pelling, Paul Willard and Andre Touhey. Formed as early as 1998, they have produced music of various forms over the years which includes Drum and Bass, Trip Hop and House. Early setups included a full live electronic act and they enjoy working with live musicians, Djs and vocalists. These days the Bluebook sound is influenced by Deep House, Broken Electronica and their music weaves between song based productions and more repetitive Electronica. Bass and Drums are always an important part of the sound, along with twisted vocals and atmospherics.All Bluebook members are also founding members of Loopmasters, the premier sample company for Producers – and their passion for sounds and samples can be heard in the music they make.