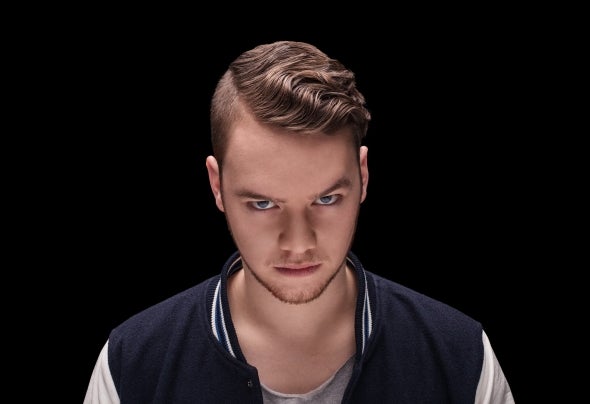 Derek Haze is a young DJ and producer from berlin city.He grew up in a small town next to Düsseldorf and in 2012, he moved to Berlin to get in touch with the berlin musicscene. He is well known for his powerful but also groovy sets. He plays techhouse and deephouse music. He founded Nachtwandler Records and NachtwandlerTV and he is also one of the hosts of the event "baked beats" in Düsseldorf.In addition to that he played in many famous clubs like Kater Holzig, 102 Club, The Soundtable/Atlanta-USA, Magdalena, Butan, Rheingold, Baia Imperiale/italy, Staff club/swiss, Do not sit on the furniture/Miami-USA and many more. He played together with artists like Oliver Koletzki, Tube and Berger, Super Flu, Ralf Kollmann, Fortmat:B, Sis, Len Faki, Brian Sanhaji and many more.