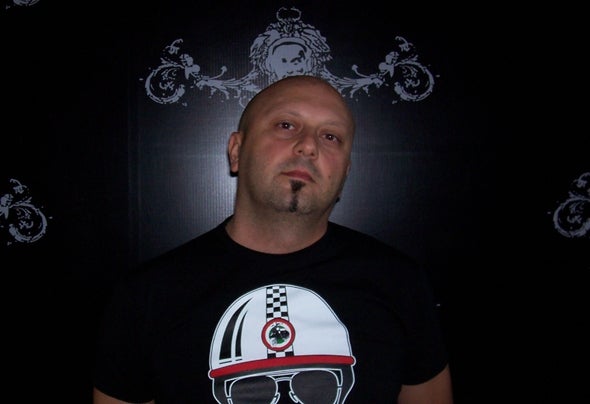 Sabino Renna aka DJ Troby started spinning records in the mid 80's in Italy. Since the 90's he has been playing as a guest and resident in many clubs and parties in the Bari city area. Since 2007 his sets can be heard on his own weekly radio show, DJ Troby In The House, that is played worldwide on many different stations. In 2008 he started releasing his own house productions, and now his original productions and remixes can be found on many different European and American labels, including SMD Records, Mercado Paralelo Music, AudioBite Records, Industry Of House, AudioBite Soulful, and Zelma. His productions have a classic soulful house vibe with a solid groove and techy and deep house elements. His productions have received a lot of praise and radio airplay from notable DJs in the soulful and deep house scene. Into 2010 he started a collaboration with top soulful house DJ and producer Francesco Cofano. His collaborations with Cofano have sweet and soulful vibes and have been featured on soulful house labels such as AudioBite Soulful and Universe Media. In 2012 he started a collaboration with Italian house master Manyus. DJ Troby is a rising house star and we can look forward to some great releases coming up from him in 2012.