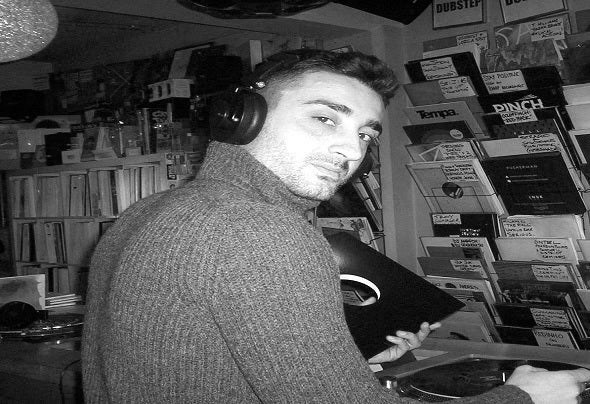 Pasquale Moreni aka Paco Moreni was born in 1984 at Caserta.At 6 years old he started playing housemusic, thanks to his brother's djing passion.Growing up he approaches to the first musical software and techno that attracted his attention.He started producing some tracks just for fun but than he was fascinated.Paco, economically indipendent in 2004 buy is first djing system and a good pc to start produce music ( Deep, Techno e House ).He begin playing around the city working with Robert Owens, Fiore, Kenny Bobien etc. In 2012 he released his first ep and he cooperate with many artists.