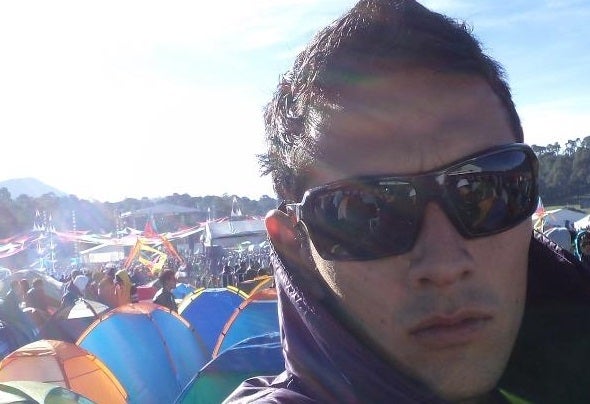 Miguel Ángel Arriaga better known as Groover Maik or Dj AppleHead is a Mexican Dj and Producer from Mexico City. He began his interest in electronic music since he was a child and tried to reproduce the sounds he heard on electronic music tracks. Later, he would begin to develop his skills as a DJ at many electronic music events, always trying to share with the people his exquisite taste about Techno and Tech House music.After that, Miguel was not satisfied with only playing the tracks he liked and he decided to begin with his studies as a producer by his own count. In a matter of time, Miguel developed his auditive skills for getting the style and quality he was looking for.In 20014 he signs his first EP "Cabulas Night" under Drogafina Records. Nowadays, he has created the project called Groover Maik, and with this, he will try to catch you in a magical, fresh, powerfull and very very overwhelming musical trip.