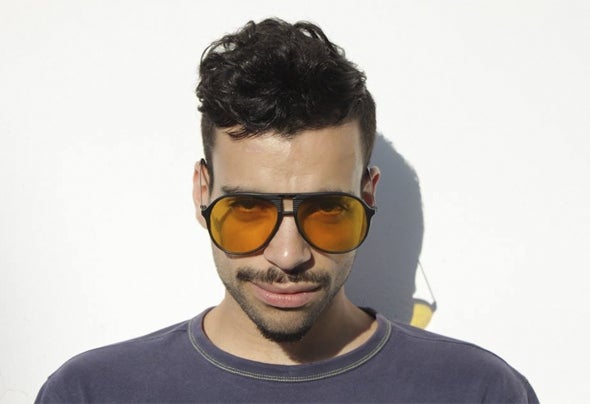 Born on 24 July of 1990, Blaze, or Ricardo, and since then it was called, always had a closeness with electronic music since childhood, since his older brother was already DJ! Just decided to devote himself to serious DJing due to the encouragement of some friends and acquaintances, who always wanted to see the action! After much insistence, he eventually relented and in September 2008 got his first gigg. He has shared the dancefloor with legends like: Kobbe,Tom Stephan (Superchumbo), Dj Falcon (Daft Punk Dj), Lex da Funk, Ramon Tapia, Martin Accorsi, Miss Sheila, Sidekick, Mastiksoul and many others. He started producing seriously in 2011, due to the big expierience that he already had. Already got 3 Songs in his Discography, 2 remixes and 1 original And one thing that was common in all these performances was that of letting the audience into ecstasy! But the best we have to do is watch their actions and draw their own conclusions