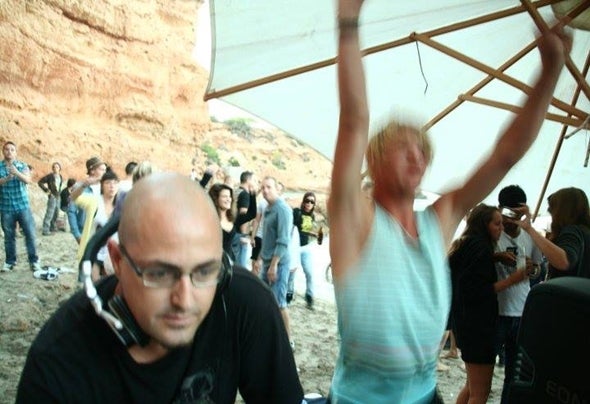 Born in Granada in february 1979, resident in Ibiza from 2004. Lover of the minimal and new technologies. Surviving in the world of music since 1995 When started in known clubs of Granada and producer since released their first EP in 2011. Always outdoing and improving everyday, anxiously waiting for the future.