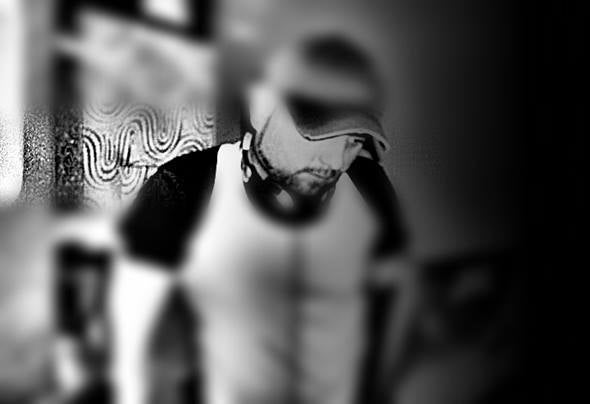 Nooby was born in Malaga. From an early age, he was influenced by electronic music, that the DJs did spinning on their plates. In 2005 he makes his debut as a DJ in a local pub, in this way, he manages the interest and gets the residences in different rooms and nightclubs. After several changes in his life, he has the opportunity to attend music production courses, where he begins to take his first notes. In January 2013, goes on sale his first "ep" with “Psicopatik Rec”, shortly thereafter, he would begin to work with “Hexyl Creative”, working well in parallel with both "label" and remixes of several similar components. This restless and innovative artist, seeks above all in his productions get moving the dance floor, either with their most melodic or stronger theme.