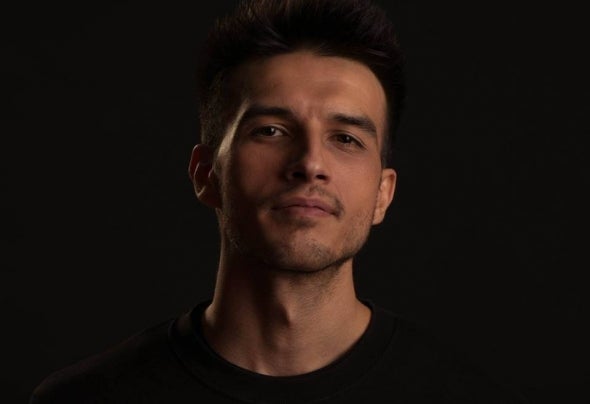 Sasa Savić producer/DJ was born in 1991 in Sarajevo, Bosnia & Herzegovina, where he is currently living . Taking his early influences from techno and minimal sound in famous Sarajevo club "Dom Mladih", where he was going out while he was youngster, he had an opportunity to hear a lot of quality music.His biggest influence in a beginning was Sebastien Leger, Chris Liebing, Umek ... In 2009 Sasa came with the idea to start producing under the name "Uberto". In 2010 He have his first release on „1605 Music Therapy „ with tracks „ Africo “ and „ Flow „ they where both in Top 100 Beatport Techno Chart. In 2011 he played with some biggest Dj's such as: Carl Cox, Chris Liebing , Umek Tomy DeClerque, Pet ar Dundov, Ivee ....Soon after that he stop's with his production. In 2011 He found himself back in the studio and start working under the name „Rub A Dub“Sasa in his set's usually mix Tribal, Tech-House, Techno, but he always saves the room for something different and new. His latest music release was single "Definicija Gluma" for label "Kaseta music" including remix from Fernando Tessis , and „TM“ for label „1605 Music Therapy“ .He will continue to perform as a DJ and make tracks as well.