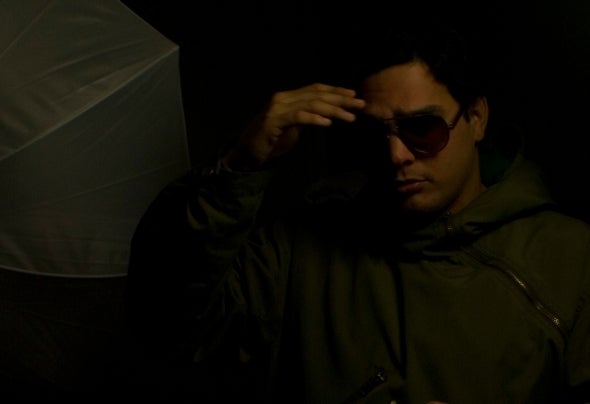 Jorick Croes began to DJ in The Hague clubs like Silly Symphonies and Paard van Troje at the age of 22, mixing house and techno with European post- industrial electronic body music. He started producing in 2003, creating his own tracks – initially as "Serotonin Drops" in collaboration with "Bruno Gets" a good friend and fellow DJ. His subsequent productions as "Jorick Croes" have helped him to take his genres steps further. Croes has established himself as one of minimal-techno’s underground innovators, a reputation cemented by his mix CDs. “I’d always wanted to move to Europe,” he says. “I needed somewhere that was inspiring and where there were like-minded musicians and artists, somewhere you could still experiment with music and with life. Holland is so liberal in so many different ways; there’s an amazing club scene, there’s a great development software tech scene, there are so many resources here.” Croes has sometimes been portrayed as some kind of obscure scientist figure within minimal techno culture, partly because of his innovative use of music technology. Much of his time is taken up by music production and gigs to play anywhere from strong raves to tiny sweatboxes for small amount of people. He says that what he’s seen on his wild musical journey suggests that any pronouncement of the death of dance music is seriously premature.He has also done a number of projects which fall well outside the traditional role of the club DJ. Croes talks a lot about experimenting, but it would be incorrect to characterize him purely as some kind of electronic lab technician.Collaborations: Shawn Rubens, DiMarco, Bruno Gets.Aliases: Dopey, The Aelias, Croes & DiMarco, Serotonin Drops