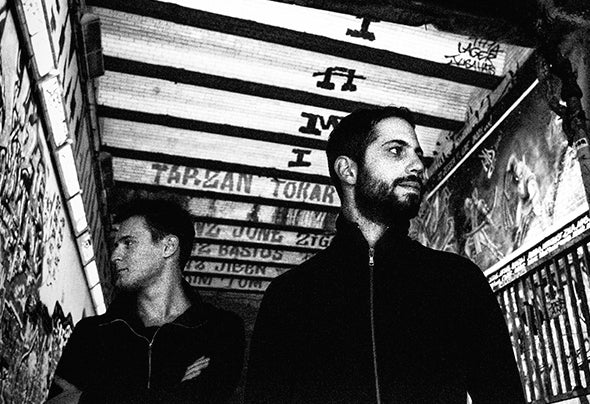 Mattia Lotta and Siro Pertile met in 2001 through a common passion: Music.They started sharing their records and meeting up frequently to practice the mixing techinique.In 2005 Mattia played in many clubs in northern Italy, including Ambassada Gavioli Slovenia while Siro moved to London to get some new music influences and to study Music Production.In summer 2013 they started producing their own music under the name Outway.Their first EP was released on the 3rd of February 2014 on Xcited records.[They also enjoy to make bootleg of famous hits]