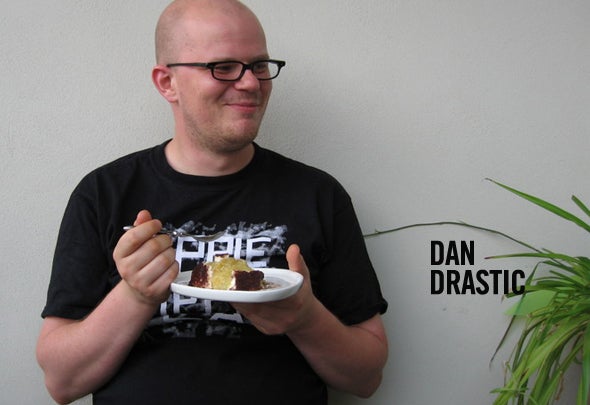 Dan Drastic is a premium constant part with his house sets in Germany. Back in the nineties he was one of the most active and popular djs in his hometown Chemnitz and he organized parties in the club Lait Solair. After this, Dan Drastic made his way to Leipzig and to Moon Harbour Recordings. He released productions on Highgrade Records, Lorna and on the English label Hairy Claw, which is a part of Stevie Kotey’s Bear Entertainment and as well on the German-New Zealand label Curl Curl Music. At the end of summer 2008 followed his killer tune “Slice Of Life” on Moon Harbour Recordings and "Two In One", together with Chris Lattner, as a part of the new label compilation Mon Hrbour Inhouse Vol. 3. Don’t miss Dan Drastic playing in the clubs around this year; he has regularly gigs in Leipzig in Sweat Club and Distillery.