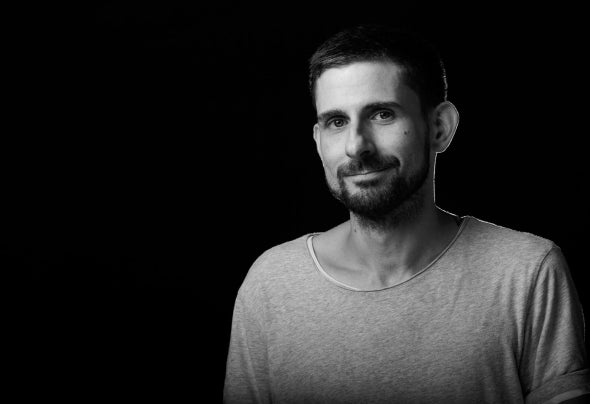 Oliver Chlass, born 1982 in Berlin, didn’t start with electronic music right away. He began as a Hip Hop DJ at the age of 14 and only at age 17 discovered that his real interest was House and Techno.In 2007 he began collaborating with Mathias Liefeldt to form the DJ-Team Liefeldt & Chlass that soon after became an established act in Berlin. Beginning in 2008 they played at the legendary Sunday After-Hour-Parties at Salon zur Wilden Renate. Henceforward they were an integral part of the Berlin nightlife with gigs at Arena Club, Bar 25, Ritter Butzke and many more.In 2013 both artists went their own way and started solo careers. It was an important step to evolve his musical career. With his solo project Oliver Chlass introduced a different style and released his first EP in 2015 on Lebensfreude Records: ‘Shadows’.His DJ-Sets are a mixture of deep and minimalistic styles and he plays with House, Techno, and Disco in his mind and some well-placed surprises. Oliver Chlass is inspired by day & night, by situation & surrounding, by himself & his audience.