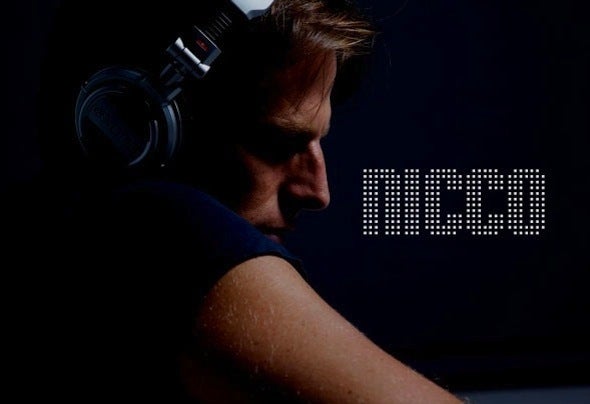 Nicco (N.D) started making music at an early age in his native Florence towards the end of the eighties. He played guitar and sang in various groups active at that time in Florence's underground new wave scene while beginning to take an interest in how electronic music was evolving. His basement became a landmark for many musicians, frequented by members of some of the best groups of the time, such as Pankow. Besides performing as singer and guitarist in his own groups, Nicco also began performing as a DJ around Florence. Towards half/end of the nineties he began producing house music .In 2008 he launched his Recline Music label, which became an international landmark for fans of the genre. His talent gave rise to numerous productions and collaborations with artists of the caliber of DJ t. ,Oxia , Markus Fix , James Teej , Clarian and many others. His piece "It's Over Oxia Remix" was included by Danny Howells in his "Balance Music 024" compilation and in another from Toolroom Records. His tracks have been played by the greatest DJs in the world. His remix of 'Southern Sun' was extensively played by Marco Carola, who used it as a base for promoting some of his shows; Carola also included Nicco's piece 'Disco Bitch' remixed by Aldo Cadiz in his essential mix for Pete Tong's BBC show. Joris Voorn included Nicco’s track ‘House Riff’ in his Essential Mix on BBC Radio 1. Nicco has released over 100 records (many on vinyl) on his labels Recline Music and on labels of the caliber of Culprit LA and many others. His last 2020 Culprit LA EP 'Moog Driver' was charted and played by artists such as Steve Bug and Hernan Cattaneo. While his sets are strictly house music, the influence that post punk new wave has had on his musical formation can be heard