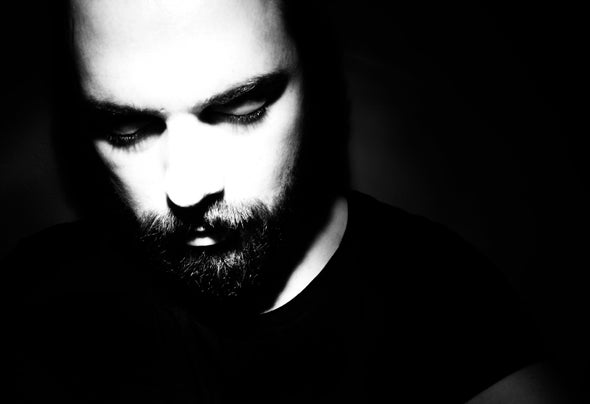 Homegrown in the Rhein-Main area, Marc Scholl has been a presence in the electronic music business for over 10 years. He started his education at Intergroove, one of the biggest electronic music distributors worldwide.Quickly after this, he was recruited by the legendary Sven Väth to join his Cocoon empire, where Marc started in the booking agency and moved quickly to rise to work in Cocoon Recordings. After 5 years at Cocoon, he managed and did labelcaring for artists like Monika Kruse.In 2007 along with his best friend Nick Curly, Marc Scholl launched the label Cécille Records, which grew suddenly to become one of the most well-respected labels in the electronic music business.He worked to create Cécille Records’ success by launching artists such as Markus Fix, Sis, Robert Dietz, Butch, Reboot, Johnny D. and of course Nick Curly into top international DJ's who are still playing around the globe.Inspired from the strong drum'n'bass scene during the end of the 90's in Mannheim, Marc released in November 2012 his first EP "keep your secrets wrapped" on his own imprint Cécille.Meanwhile, he released two more records which are already played by artists such as Ricardo Villalobos, Sven Väth, Marco Carola, Reboot and Luciano.Summer 2013 appears to be the start to another successful year, Marc Scholl has joined the Reboot's Rock'n'Beats party at Ibizia's Ushuaia Tower along with with Reboot and Adam Port.Further releases, remixes, and another album are ready for their release. No doubt the promotional launches with gigs in well-respected venues in the international electronic music scene will raise Marc Scholl’s presence internationally.