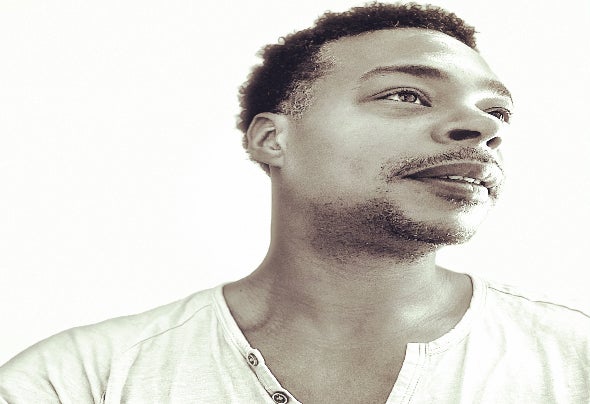 Born in Toronto from parents of Jamaican decent, Brian Johnson started studying music at an early age. Enrolled at the royal conservatory of music "I remember after lessons, i would get home and spend hours going threw my dads wall of vinyl. Spinning tracks, adding delay on my vocals...pretending that i was reggae sound selector... at the time Jimmy Cliff and Stevie Wonder were a lot more interesting to me than practicing Midnight Sonata." Acting on dreams and ambition, Brian started promoting and dj'ing at local night clubs throughout the city. Brian soon after opened up a recording facility with longtime friend Alex Maestro where he began working with numerous artist, and quickly got acknowledged as one of Toronto's top audio engineers. Brian has produced, recorded, mixed and mastered thousands of tracks for various artists and has been blessed to worked with artist such as Mos Def, Berrington Levy, Memphis Bleek, Kiesha Chante and Drake among others. Johnson is well known not only as the co-founder of Core Collective and Core Studios but as a emerging artist and producer of his own original style of music - a personal mix of Deep House/Techno/Dub that is emotionally raw, fiercely soulful and technically in command. Brian's source of inspiration comes from the countless musical influences around him, which have impacted him profoundly as an artist and producer today. He combines early influences of reggae, soul and gospel from his roots, with current influences of techno, house and electro to create a distinctively new and unique sound. For bookings Contact: Bookings@Bohemianyc.com