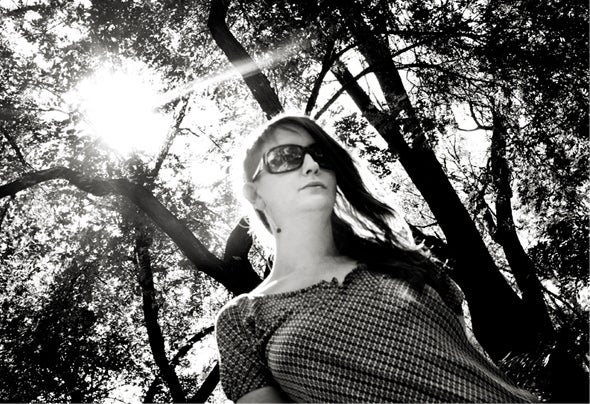 Lila D is Valeria ́s disguise as a producer, this is her solo outfit where she can explore sound on her own, Valeria has been djing professionally for the past 14 years, she started her career in the beautiful island of Palma de Mallorca, while living there she hooked up a residency at club La Costa where she explored many different moods and styles within electronic music finding her love in deep house and morning sets at this beautiful club.when she moved back to Mexico city she started playing at all the top venues, in the year 2005 she met Jerga and together they started producing under the Signal Deluxe moniker, together they have toured all over Europe in several ocations, and have released their music in some of their favorite labels around the world, like Adjunct, Persona, Revolver, Trenton, Thoughtless, Fade, Freizeitglauben, Budenzauber, Sultry Vibes, Kina, Darek, and many more, in the year 2008 together with Jerga & Indigo she started her own label Blaq records, Valeria is considered by many Mexico ́s top dj, being one of the only few Mexican female artists to release her own music in European labels as well as her own. Signal Deluxe has become a reference to the Mexican underground with their music being played by hundreds of djs around the world.