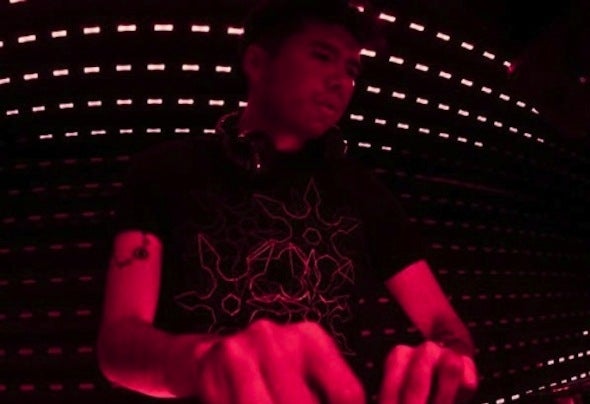 Luis Mora has been dj since 2008 His producing career started in 2014. Their sounds are characterized by dark- influenced minimal techno and Roman. With his first release on Blaq Records has obtained approval of producers Lohan p. raw, Radu Mirica, Patrick Weblin, Frank C, Germain R and the same Signal Deluxe. "The music are expressions that sometimes well-written words can ́t convey. Its important to seek support producers who dedicate their time to share their essence through this media"..