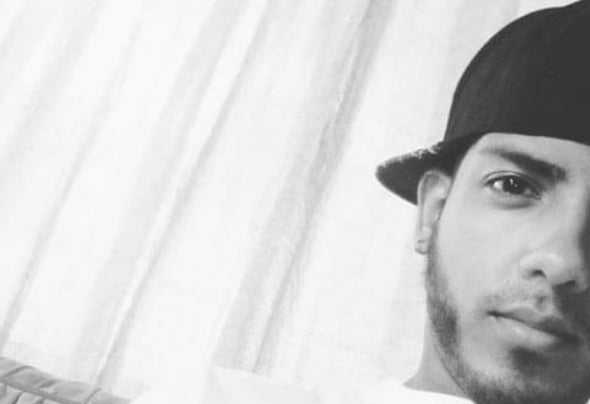 Jonathan Alejandro, Dj and Venezuelan Producer based in Caracas. He began his foray into the world of production in 2015 with "Soundround Ep" On the label of "Sahna Records", until today has released with labels like AfterHours Recordings, Nothing But, ArtilleryCrewRecords, Cream among others, introducing tracks in compilations like: I Have a Dream, Nothing but ... Funky House Vol15, Cream With Love Vol, 1, The Sound Of Tech House Vol.2, Boombox Vol.6. In his productions we can find percussive sounds and Tech sounds as much Groove, his facet as a producer has led him to make sets in theaters of his city demonstrating that as in his productions and his sessions they include a lot of rhythm and strength at the same time.