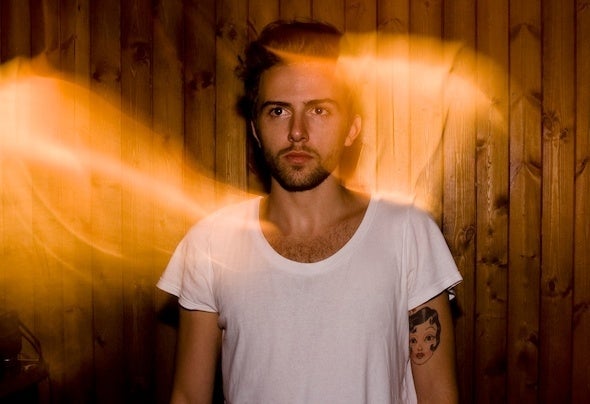 A native of Barcelona, Rainer has been spinning records since 2000 having fallen under the influence of the techno and house movements of that time, this early sounds would be catalyst to his entry into the world of production.Since then he has continued a steady rise by moving to London, where his first release on Serialism "Neuralgia" saw him secure a solid position within the electronic scene with praise from the likes of Seth Troxler, Cesare vs Disorder, Kate Simko and Ryan Crosson.His DJ'ing schedule also picked up and followed gigs at such luminary clubs as Fabric (London), Watergate (Berlin) and Weekend (Berlin) as well as starting a new residency at London's Half Baked parties.Further releases on labels Vinyl Club, Remake Music, Serealism and Desolat, with Rainer's tracks becoming Loco Dice's secret weapons of summer 2011, testement to his continued climb within electronic music's ranks.