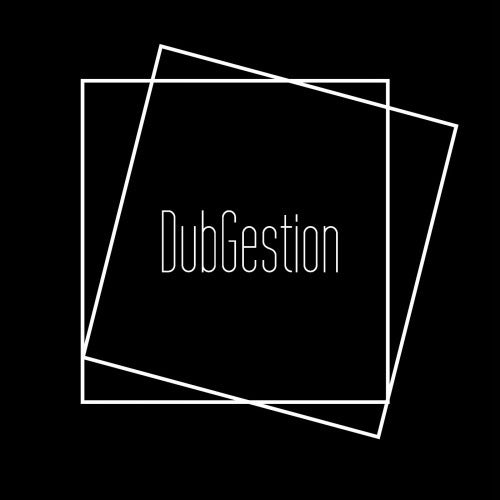 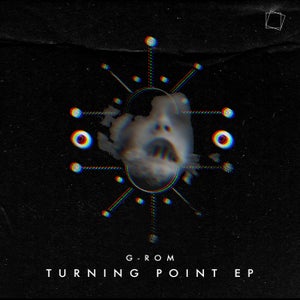 Originally from Paris , G-Rom started mixing in 1994 on the French clubbing scene after 10 years learning percussions and drums.
His real carrier will start in 1999 as he joins the 'scream' team at the Elysee Montmartre , where he'll share decks with residents, Freddy ,D'Julz and F.E.X. Differents clubs around the world will have him as guest dj such as Space and Pacha in Ibiza, Liquid in Miami, La Demence in Brussels ,Velvet London , Area 61 in Melbourne.
With the forthcoming release of his producing debut, G-Rom truly affirms the strength of his powerful House/Tech House song writing skills and is set to solidify himself as one of Europe's electrosphere most exciting new producer. He comes just to sign to Cecille records (label of Nick Curly) with his accomplices Jef.K and Gwen Maze and on Pooled Music (label of Ian Pooley).