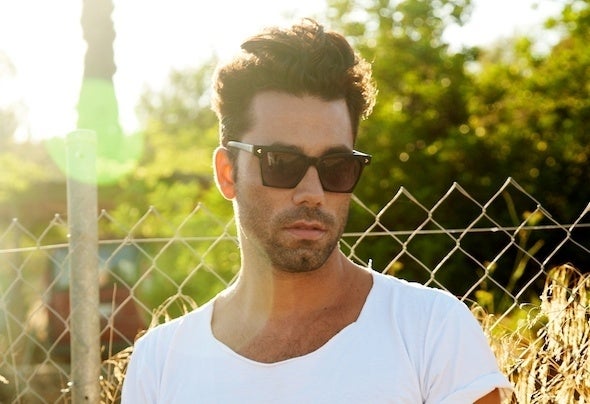 Argentinean artist Alejandro L. Ross aka Rudolf aka Perro Magnetico discovered a passion for music after been introduced to Jazz and drum rhythms by his Grandfather, which evolved into a love affair with electronic music that led him to perform live throughout Argentina. This would follow with a move to Europe where he established himself as a DJ in Ibiza, playing at clubs such as DC10, Pacha, Space and Monza.With another move across to London where he co- founded two labels with Italian artist and friend Cesare Vs Disorder, called Mean Records and Serialism. It was here as well that he teamed up with current studio partner Viudez, releasing on labels such as Cadenza, Safari Electronique, Remake and Natural Rhythm. His rise continued with gigs at such luminary venues as Weekend, Club de Visionaire and Watergate in Berlin, Arma17 in Moscow as well as Fabric, Tbar and The End in London.His intriguing personality, great productions and solid performances make him a special artist who has received global recognition. Releasing music under respected labels by the likes of : Cadenza(Switzerland) Archipel (Canada),Mean (UK) NervMusic (Russia), Serialism (UK), Sthlm (Switzerland) Stock5 (Germany) Natural rhythm(romania) and Thema (NYC).Rudolf's hypnotizing DJ sets and productions never fail to impress, a constantly evolving underground artist who's elegant sounds with influences in Jazz and Swing flow effortlessly through his energetic and lively productions, Rudolf constantly reminds us of his Latin American roots while keeping a raw and industrial sense of minimalist Techno to his work.