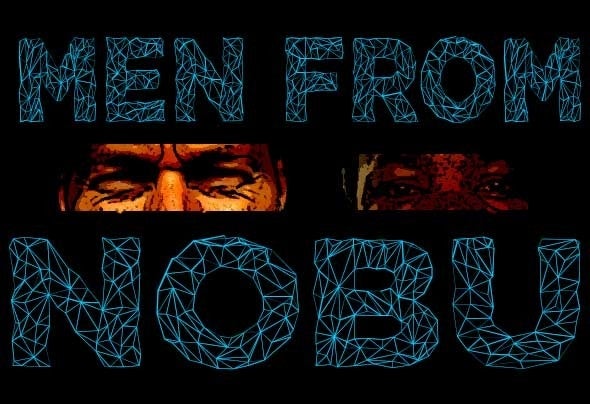 Men From Nobu existed for over a decade, it is the fruit of the collaboration of two additional artists.Vartan Fau comes from the school of Jazz, renowned pianist, trained at Berklee (Boston -USA). Experience forged by numerous concerts,accompanying talented musicians in various formations, Jazz, Reggae, and Funk. His musical curriculum leaves no doubt, it's qualities as it's versatility and creative genius grew and founded groups full of inspirational sessions.Jean Dovy is passionate self-taught music without special training, he turns to computer music and appears productive from its inception, the pace of his work also shows a constant evolution and choices made on the desire to explore the various components of the music universe. His discography is quite eloquent, his career and his choices are driven by passion.Men From Nobu is a name chosen dedication to Herbie Hancock and the title Nobu , previous titles duo are stillunder the names : Effendi (LP: “Electrofunk” released on Lokossa Music ), Fuel (single: “Home” released on Lokossa Music), since 2013 new releases under the current name of Men from Nobu as remixers and artists for Raw Matter Recordings label. Early 2014 is marked by the release on Nylon Trax label EP " The Best Of Us", the album is supported by some famous names in industry of electronic music including Robert Owens, Lars Berenroth, Nick Holder.More recently, the circle has expanded to some musical guests, Roy Rhythm (percussion / vocals "The Best of Us" and "Step Up"), Andre Devaugn (vocals), have brought their touch to some of their productions, various musicians are expected for future collaborations. No matter which direction you look Men From Nobu will always have the advantage of surprise you.