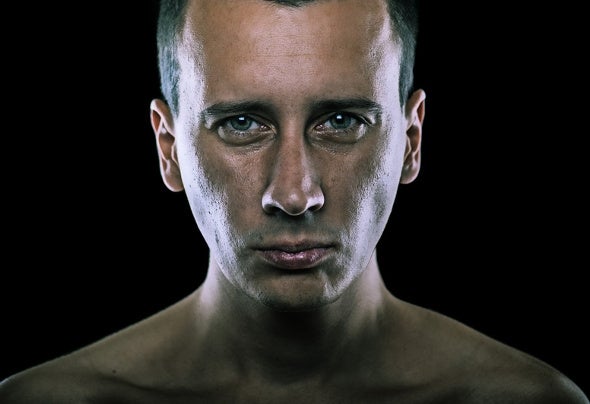 MOORYC. Power. Soft. And exceptionally gifted poignancy.In the purity of calm, in the retreat from all chaos, from everything that stumbles un-controlled over a soul, Maurycy Zimmermann plants his seeds.As Mooryc grows his tracks which are in the dark and unbelievable, they allow a clear structure to the day. His pieces are relentlessly fine-limbed, sharply thought-through and filled with a ten-derly soft melodic that reconciles all. Mooryc, the project of the Poznan musician Mau-rycy Zimmermann is like a wing flap full of tone lines, thick rhythms and brings the depths to the light.In his way of writing tracks the image is of completely varying musical influences. Maurycy has played piano since he was seven and later discovered guitar, percussion, bass, violin, saxophone, and synthesizer. His parents are music enthusiasts in every fiber and impressed upon him jazz, vinyl and an academic musicality. Maurycy packed his love for Peter Gabriel, Paul Simon, Bach, Händel, Arvo Part and Pawel Mykietyn, up to Aphex Twin, Boards of Canada and Depeche Mode into his burning passion for elec-tronic music. From the top he displayed later an academic analytic understanding of a cello builder and philosophy. The mix is brilliant. The music is sharpened.For Mooryc his work as a producer is a dissecting process and exactly this negotia-tion of order is for him an escape from his own thoughts. His lyrics stand completely without control. He sees it as a projection surface for his fans. It should be possible for everyone with his world within them to find a home. Here there is no right or wrong. But with a voice full of melancholy, the soul tense to the point of tearing into pieces.His first productions appeared on the Polish label Apparition Recordings and Mira-loop Records from Italy until he met Douglas Greed in 2010 and then found his new friendly port in Freude am Tanzen. “All Those Moments” was his first EP on FAT, with Marek Hemmann and Douglas Greed for the remix, they took the buddy buddy deal to a new level. With the collaborative track “Pain” as the opener on “KRL” and the follow-up project “Eating Snow” it’s clear that the two not only expand each other but effect a symbiotic promotion of masters.With “Roofs” Mooryc presents his first album on FAT. Over its emergence he says him-self that he wanted to create an album all by himself. It’s not a story but rather a con-cept. The demand is both from him as well as his trust, and more: the understanding for the immovable basis, that sets every beat. For him it is easy to implement a vision. Then the structure stands clearly before him. However that fabrication of a purpose is his personal challenge. “I wanted to see if I could make it”. Of course, it will score an excellent landing in the sunshine of the club. Yet it is in the dark chambers of the home and mobile facilities where Mooryc will be catapulted into the light.